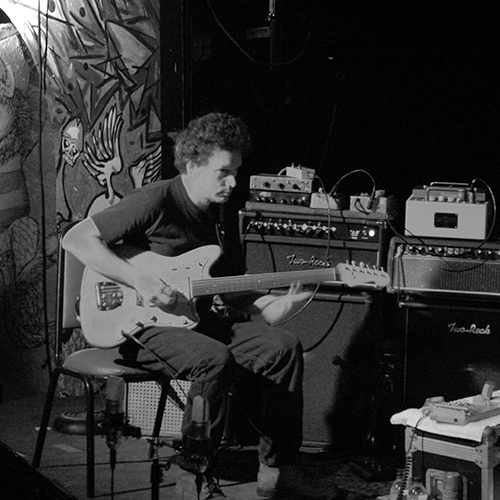 DESCRIPTION
Download free music. Concerts in the Live Music Archive are available for download and streaming in formats including flac, mp3, and ogg vorbis. Band's Official Website
RIGHTS
Taping policy and archive permission would be same as for Steve Kimock Band.

**
This band morphed into SKB (Steve Kimock Band) in Feb. 1999 when Ray White left for good. I can therefore find no written taper policy, but please consider this:
l.) Three of the four members of KVHW made up 3/4 of SKB, whose statement you have on file. (Easy to infer attitude here)
2.) Most KVHW shows in circulation were recorded with on-stage mics. (Even stronger circumstantial evidence of pro-taper attitude)
3.) Lastly, and most convincing, the following statement by Steve Kimock in an interview with Jambase during KVHW's run:

B- Fair enough. Do you have plans to record with KVHW?
K- For better or for worse our technical minded fans record every gig and every couple months we do the same ourselves in a multitrack format. We'll probably have something come together after New Years.

B- You say "for better or for worse." Has it been odd for you over the years that people have been taping your gigs? I would imagine that adds an element of pressure to any given show.

K- It's part of the territory. When we rock we rock and when we suck, we suck. I stand by my performances. If I thought that for some reason I was not going to be able to get up there and do a good job or something was terribly wrong and I feared that I was being ripped off or in some aboriginal sense my soul would be stolen by the cameras, then I would say "Hey, don't make a tape." But I've never felt like that. I think it's great that people tape, I think it's great that they trade tapes. I think it great that people are able to network and get exposed to music other than the commercial kind of crap that the record industry has been shoving down everybody's throat.
http://www.jambands.com/nov99/features/kimock.html
ACTIVITY